Reducing Energy in the Public Sector

Many initiatives have been established to get help with reducing energy in the public sector, but will these initiatives fail without effective communication?

The Green deal is amongst one of the many initiatives set up to ensure the public sector can effectively manage and reduce their energy use, however, without a national communications strategy backed by the central Government these initiatives are likely to fail.

The report commented “it lacks coherence” and also that it “will not be effective”.

The report made the case for a national communications strategy that is initiated and backed by the government, after having a look at feedback from the private sector.

The feedback was given by the private sector, including energy companies’ local authorities and civil society groups; they also studied case studies of successful recent national campaigns, such as the digital switchover and the ChangeforLife healthy eating campaign.

A communication strategy campaign will bring all the initiatives (Green Deal, smart meter roll out, Feed-in-Tariff and the Renewable Heat incentive) under one brand and under the direction of a dedicated delivery body that is focused on marketing, consumer engagement and the changing behaviour around energy use, says the Green Alliance.

The report, ‘Neither Sermons nor Silence: the Case for National Communications on Energy’ has pointed out that in order to meet Government targets, which is to cut carbon emissions by 80 per cent by the middle of the century, a staggering one home will have to be insulated every minute between now and 2050.

This enormous task is mixed by the fact that public engagement with Government energy schemes has been relatively low up until now, even when measures are heavily subsidised or even free.

“There is a huge risk the Government’s current plans for communications won’t deliver the levels of public engagement and take up needed to make sure that schemes like the Green Deal are a success.”

In order to boost household and businesses to sign up to the Green Deal when the scheme is officially launched in October, the Government has announced a number of measures to improve take up of its green energy initiatives, including £200 million of extra funding.

However, the Government has cut back severely on communication spend as part of measures to bring down public deficit. Therefore they are leaving it to the private sector to take the lead on marketing and the report warns that this runs the risk of diluting the message.

“If you’ve got five different offers of the Green Deal, all using slightly different language, people won’t necessarily realize that you are talking about the same thing. You need the same language, same message and same imagery.”

Also, in the case of multiple, dispersed communication, Scott points out there is a danger of insufficient resources being put into individual campaigns, because those behind them don’t have the confidence that the demand is there.

“There is a real risk that if everyone does their own communication, they won’t do much at all,” says Scott.

Although the energy companies are responsible for rolling out smart meters and many of them are Green Deal providers, the report warns against leaving the communication strategy up to them.

Accenture provided research in 2010, showing that only 16 per cent of people trust energy companies to deliver messages on energy efficiency.

“There are clear calls from the businesses and organisations that will be delivering the schemes for strong, trusted national branding to complement their own efforts.”

The report argues that to be successful initiatives like the Green Deal need “trusted messengers” to get behind their communication, but Scott says these messengers – often charities – are not always “comfortable” with getting into bed with the big energy firms.

“Age UK, for example, would need to feel comfortable about any campaign they helped to promote,” she says.

The report has looked at lessons learnt from other high profile campaigns, showing that they can both be effective and affordable; a number of funding models which could be used has also been set out.

ChangeforLife a campaign launched in 2009, to reduce obesity and encourage healthier diets was initially backed by £75 million of Government money for a three-year period, but was frozen in 2010 due to Government cut backs.

Meanwhile the campaign received £200 million in kind support over four years from the private sector.

In the case of smart meter roll out, the model being proposed by the energy companies is for it to be entirely funded by the private sector – in the same way as the digital switchover campaign was jointly funded by the broadcasters.


“This could well be a solution,”
Scott said.

eTRV with its integral push button and remote control handset, puts users in control of their heating, minimising waste and improving comfort.

eTRV provides a cost effective alternative to the more traditional thermostatic radiator valves.  Call us today on 01852 748 700 or email info@chalmor.co.uk.

Energy saving gifts with every order in July! We’re offering great gifts and prizes through the whole of July with our SummerTIME campaign – timely gifts to improve efficiency! FREE with every order over £10,000 (ex VAT) placed in July: ■ Track your own efficiency with a Garmin Vivofit 2 OR ■ Tackle workplace energy… 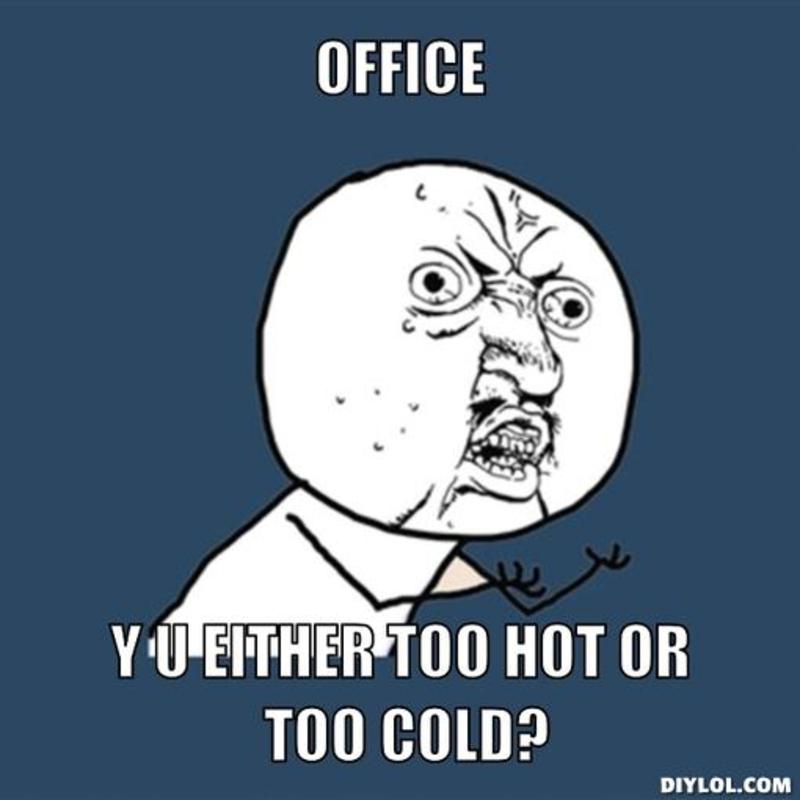 Improving Comfort in Commercial Buildings – Too Hot / Too Cold Complaints

Building managers often comment that one of their mains goal is to reduce too hot/too cold complaints.  To improve comfort and reduce maintenance call outs, but also to increase energy efficiency, through less people using space heaters or fans to regulate temperature. Although the phrase ‘You can’t please all of…

Chalmor’s lighting solution for Miniclipper Logistics has been shortlisted for two coveted energy saving awards following the success of winning the “Environment Award” at the United Kingdom Warehouse Association Awards in July this year. The warehouse lighting upgrade project is a finalist for the “Energy Efficient Retrofit/Refurbishment for the Year”…

There is a strong link between a happy and healthy workforce and level of output. Law dictates minimum standards for employers and employees to adhere to regarding working environment and the fair treatment of colleagues.  The companies which go beyond these standards are the ones which flourish – but which…